Soil Science in High-Latitudes: From Failing the Exam to CALM Scenes of the Arctic Beauties, by Ivan Alekseev 2021 Terrestrial WG Fellow

You never know how your life would change if you are curious. 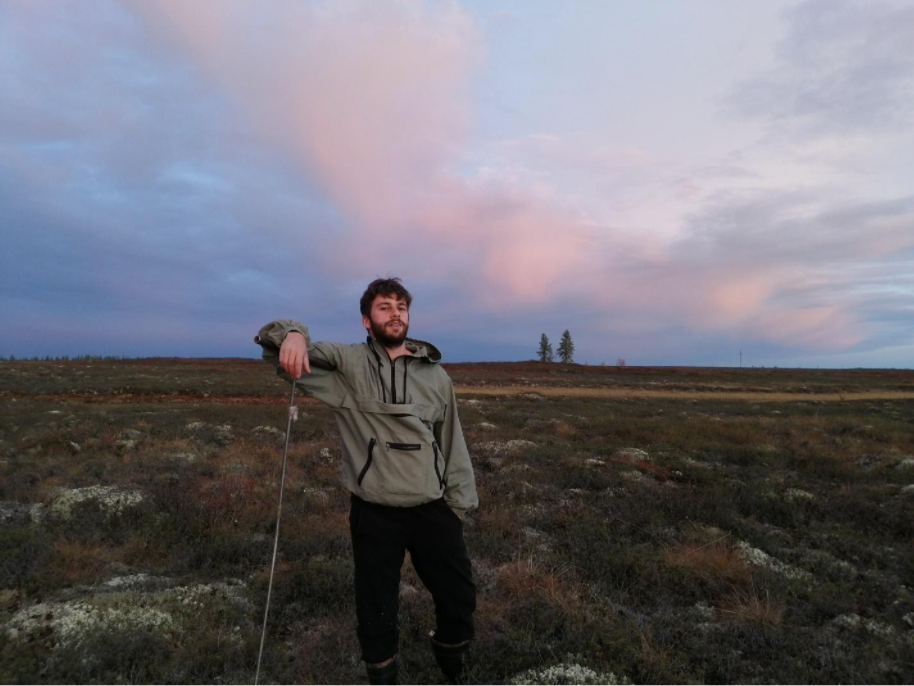 At the Faculty of Geography (Saint Petersburg State University), students could decide their specialization after a first-year and passing a bunch of theoretical courses. Ten years ago, I was just a young freshman who failed the “Soil Science" exam. Students have 3 months before retaking the exam which includes a field practice on soil science. So I took that chance, mulled over the whole idea (thanks to my curiosity and field lecturers), and fell in absolute love with soil science.

Three years later I visited Yamal peninsula for a field campaign, which left an indelible mark, and decided my further scientific path.  Today I have several expeditions to the Yamal peninsula, Svalbard archipelago, Yakutia, and Antarctica in my background. The possibility to work in the international multidisciplinary team of scientists (permafrost scientists, microbiologists, geobotanists, palaeogeographers, hydrologists, etc.) provides me with a never-ending source of practical knowledge and inspiration to have a deeper understanding of nature.

My long-term research interests are mainly connected with terrestrial ecosystems of polar regions with a focus on studying permafrost-affected soils both in Arctic and Antarctic regions. In this regard, my research interests lie mainly in carbon and nitrogen cycle in soils, soil organic matter and its molecular composition, soil microbial communities and environmental factors affecting them as well as environmental contamination. These are highly relevant topics especially for highly sensitive ecosystems of Arctic and sub-Arctic environments where on-going global climate change raises many environmental problems. The Arctic and sub-Arctic region provides many crucial ecosystem services: carbon sequestration and greenhouse gas cycle regulation, water quality and biodiversity levels control. Arctic warming is causing the degradation of vulnerable polar and subpolar ecosystems and components, which would lead to further degradation of ecosystem services. Investigation of biotic and abiotic environments and their interactions is vital for the development of strategies for sustainable environmental management in response to anthropogenic disturbances and climate change. 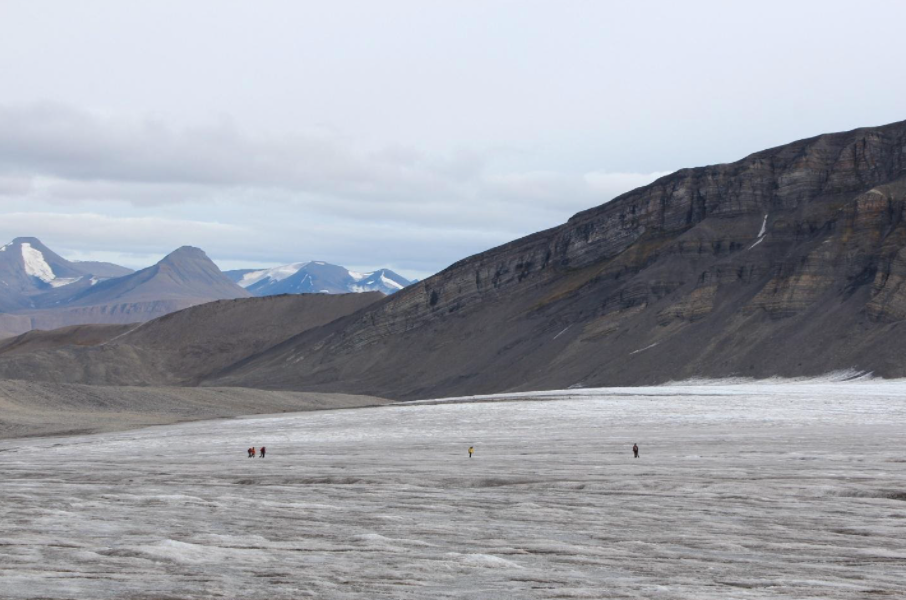 Being an IASC Fellow is a unique possibility for me not only to contribute scientifically to the society of highly motivated early-career Arctic scientists but also to improve management skills via involvement in the organization of specific IASC activities and coordination the reporting to the IASC Secretariat. I am already involved in one of the IASC initiatives - T-MOSAiC project serving as one of the leaders of the Early Career Researchers group, also being a member of the Executive and Steering Committees of the project. One year of working on a project gave me crucial knowledge and skills on organizing the group work for holding successful events (we have launched a few initiatives such as Field Vlogs, webinar series, workshops for ECRs).

From 2020, following the recommendations of the IASC Action Group on Indigenous Involvement (AGII), IASC welcomed also two indigenous Fellows (Inaugural Fellows announced on 27 April 2020) (Inaugural Fellows announced on 27 April 2020)). IASC has had Indigenous Fellows before, but this new recommendation (and budget line!) means that there will be at least one every year, as an additional sixth Fellow appointed each year. They will be able to choose whichever IASC Working Group is most of interest and relevance to them.

The IASC Fellowship Program opens for new candidates every year around late September and is due mid-November. The call and the selection is held in collaboration with APECS.