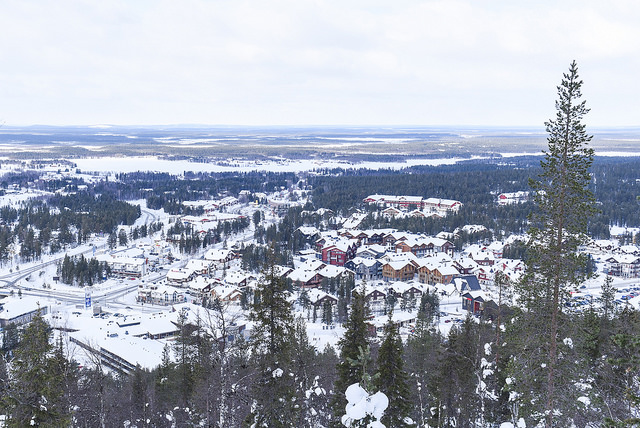 As an accredited Observer to the Arctic Council, IASC attended the spring meeting of the Sustainable Development Working Group of the Arctic Council on 19-20 March 2018 in Levi, Finland. Over the course of two days, Arctic states and Permanent Participants discussed progress on the ongoing activities, debated new project proposals and prepared for major events of 2018, including the UArctic Congress (3-7th September in Oulu/Helsinki), the Arctic Resilience Forum (10-11th September in Rovaniemi) and the Arctic Biodiversity Congress (9-11th October also in Rovaniemi). In accordance with new practice, discussed projects have been grouped under the thematic areas that align with priorities agreed in the SDWG Strategic Framework, so:

Among the new approved projects was the Arctic Energy Summit in Iceland in 2019.

At the meeting, the SDWG Social, Economic and Cultural Expert Group (SECEG) provided update on its work, which is now increasingly directed at contributing to the work on the Sustainable Development Goals (SDGs) in the SDWG and in the Arctic Council – in accordance with one of the overarching themes of Finland’s chairmanship of the AC (2017-2019). SECEG welcomes contributions from the AC Observers and IASC has been an active participant of the discussions held up to date.

Upon the invitation from the SDWG, IASC and Switzerland presented jointly POLAR2018 conference to the working group and invited everyone to attend the open business meetings of IASC, the Open Science Conference, and the Arctic Observing Summit.

The meeting in Levi was attended by a record number of participants, a clear sign – in words of Ambassador Aleksi Härkönen, Chair of the AC Senior Arctic Officials – of steadily growing interest in the work of the SDWG, as in the work of the entire Arctic Council. The next SDWG meeting will take place on 29-30 October 2018 in Rovaniemi, Finland.

This meeting report was contributed by CASP Co-Chair Gosia Smieszek. If you are interested in representing IASC at an upcoming Arctic meeting, please contact the IASC Secretariat.