With a theme of “The changing Arctic and its regional to global impact: From information to knowledge and action”, from 15-18 January 2018, over 300 participants from 18 countries (including around 100 early career researchers!) attended ISAR-5 in Tokyo. There were approximately 21 sessions and a large number of posters, and for the first time at ISAR, there was an emphasis on the social sciences and humanities.

To represent IASC, I participated in the Opening Reception and Closing Session, in addition to my own presentation on “Cultural heritage as an illustration of climate change” during one of the science sessions. The morning sessions were organized in a way that everyone found very inspiring. First a couple of ½ hour keynote speeches, followed after a short coffee break by 7 short presentations from the thematic sessions. This gave all attendees the opportunity to hear something from other disciplines than our own and other sessions than we could or would attend. Hopefully, we can try a similar structure at future IASC meetings.

IASC was also acknowledged in several plenum presentations and with a good number of IASC-affiliated scientists attending and presenting during the separate sessions.

This meeting report was contributed by IASC President Dr. Susan Barr. If you are interested in representing IASC at an upcoming Arctic meeting, please contact the IASC Secretariat. 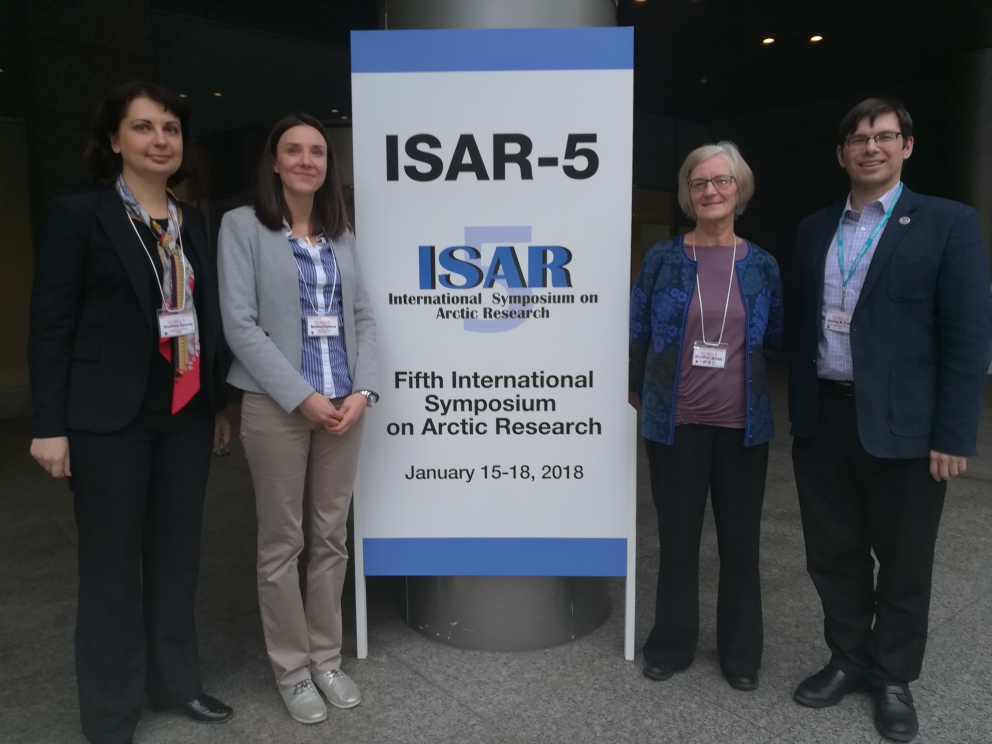