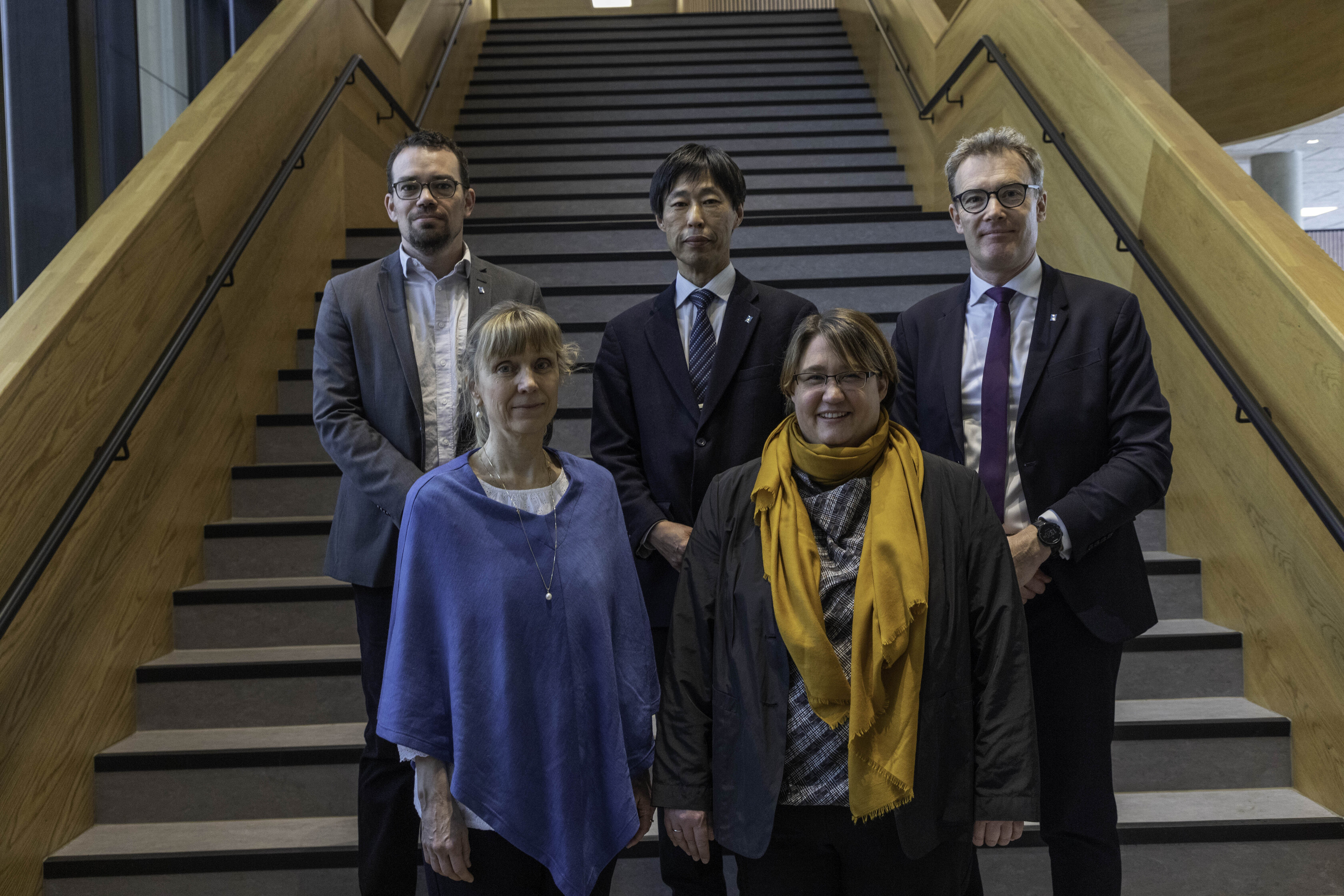 At ASSW2022 in Tromsø, Norway, IASC Council elected a new president and two new vice-presidents to its Executive Committee. Congratulations to:

As they begin and continue their four-year terms, the IASC Executive Committee operates as a board of directors and manages IASC’s activities between Council meetings; this group meets four times a year to discuss and evaluate science initiatives, look at new opportunities for international cooperation, prepare the agenda for Council meetings and review the budget.