The Winter Polar Vortex Workshop, supported by IASC Atmosphere Working Group, was held in Seattle on 11-13 September 2019. A total of 16 scientists, 12 on-site and 4 remotely attended the workshop.

Large and rapid changes in the Arctic represent a new driver of weather patterns in mid-latitudes, potentially affecting millions of people. Recent studies of this north/south linkage, however, are inconsistent. Studies based on observed data report robust conclusions in some areas, seasons, and background conditions, while model-simulated connections and averaging over large areas, long time periods, and many ensemble members are generally less clear.

The Arctic and mid-latitudes are linked via both tropospheric and stratospheric interactions and feedbacks, which were addressed in several talks. The tropospheric ones include positive feedbacks to amplified Arctic warming related to (1) sea-ice decline (warm Arctic causes sea-ice decline, which enhances heat and moisture fluxes from the ocean to atmosphere, further warming the Arctic), and (2) more meandering jet stream (warm Arctic results in a reduced meridional temperature gradient, which favors a weaker and more meandering jet stream, which favors more frequent and stronger cases of warm, moist air advection to the Arctic, which further increases Arctic air temperatures). The second feedback loop is associated with opposite effects in mid-latitudes, favoring cold-air outbreaks from the Arctic and mid-latitude winter cooling, which contributes to the reduced meridional temperature gradient.

The stratosphere-troposphere interactions were well-summarized in the workshop, the highlights including identification of the differences in impacts on Eurasia and North America. The Eurasian case is characterized by upward propagating waves absorbed in the stratosphere, whereas upward propagating waves that are reflected downwards from the stratosphere affect the tropospheric conditions in North America (Kretchmer’s presentation). Climate model results for stratosphere-troposphere interactions were found sensitive to model deficiencies, and improvement of models via interactive ozone chemistry was found beneficial (Jaiser’s presentation). Furthermore, the geopotential height difference between 10 and 50 hPa pressure levels was found to be a good metric for the Polar Vortex (Francis’ presentation).

Several recommendations emerged from the workshop. The first is an expression of support for Jennifer Francis’ proposal to confine the use of ‘polar vortex’ to the stratosphere, and to use ‘jet stream’ when referring to tropospheric circulation. The media’s more general use of ‘polar vortex’ confounds the science and confuses the public. Second, Timo Vihma’s suggestion to build a review paper around an assessment of levels of confidence in mechanistic linkages has considerable merit in view of the growing literature on Arctic/mid-latitude linkages. Finally, the topic of extreme events seems to need a more systematic framework for analysis. A cataloguing (suggested by Tom Ballinger) could be one step in this direction. There also is a need for increased attention to extreme events in the Arctic (vs. the present emphasis on mid-latitude extreme events that may have a linkage to the Arctic). 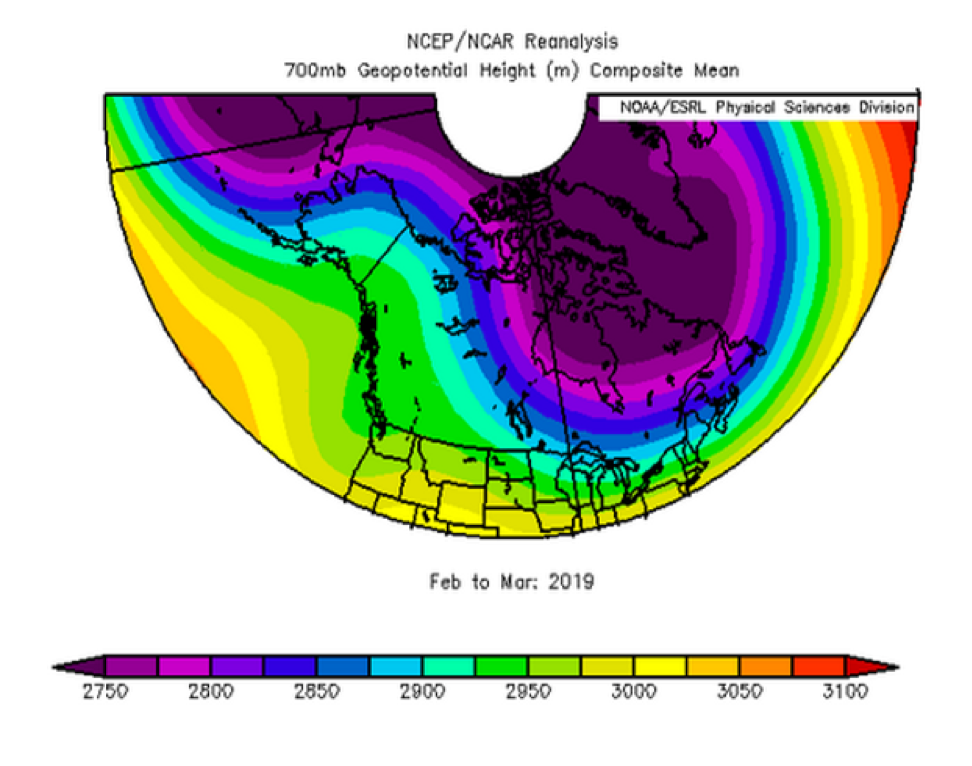