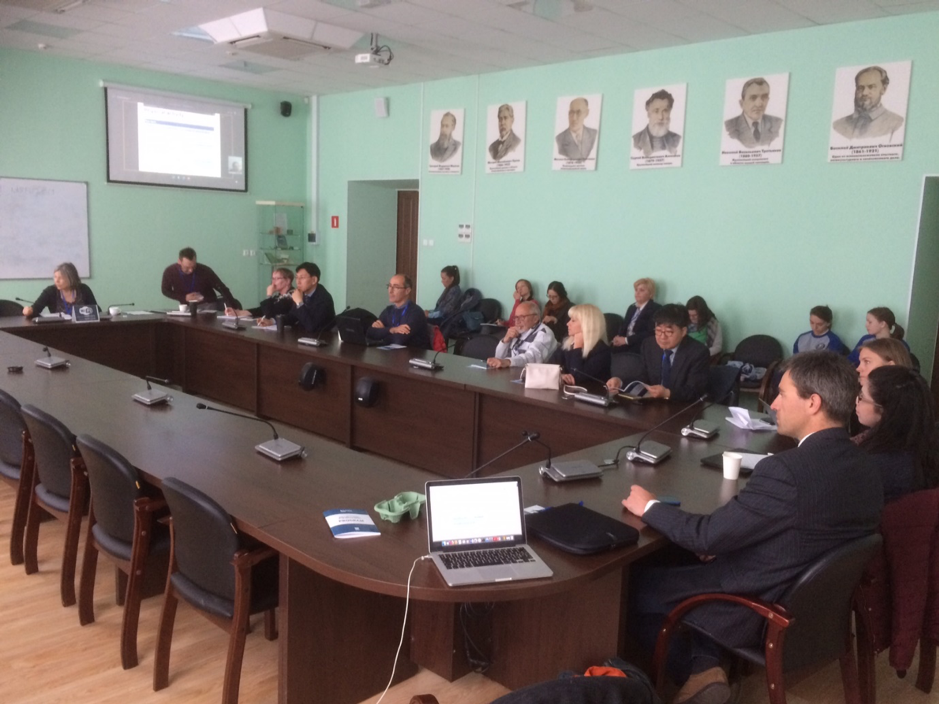 Urbanization is accelerating globally, also in Northern high latitudes. This trend causes transformation in the geosphere, biosphere, atmosphere and hydrosphere, affecting the human-environment system over both short and long timescales. Cities represent a complex and highly dynamic interface between Earth components (atmosphere, land, water etc.) and societal factors (health, social equity, life quality etc.). At the same time, cities are very sensitive to climate change. This vulnerability is strongly pronounced in the Arctic, a region that is warming at twice the rate as the global average, and has direct and indirect impacts on the local livelihoods, infrastructure, water resources, ecology and air quality.

Previous studies of urban sensitivity to climate change have mostly focused on lower and mid-latitude cities and rarely considered analysis of Northern/Arctic cities. Due to the particular climatic conditions and societal organization Northern cities embrace many challenges in the advancement of knowledge about physical, chemical, ecological, socio-economic and environmental change, their relationships and implications for the human-environment system. Some of the important issues that require in-depth studies include the effects of urban meteorology such as heat islands and the interactions of stably stratified boundary layers with urban air pollution episodes in a changing climate. In addition, as urbanization progresses and life styles globalize, the need for agricultural and industrial products increases. This poses environmental challenges in both cases, local production (unique ecosystems) and transportation to the Arctic (infrastructure development). Moreover, due to the cold weather conditions, high-energy consumption is typical of Northern cities. With limited potential for renewable energy generation, adopting sustainable life styles is of particular challenge.

In the Arctic, particularly considering the present status, indigenous communities and population level, the urbanization process involves a large spectrum of settlements of various sizes. In order to understand the social-environmental effects of urbanization under rapid climate change a multiscale approach is necessary in order to be beneficial to the whole Arctic society.

More than 20 people met at the workshop in Arkhangelsk organized by the “Air Pollution in the Arctic: Climate, Environment and Society” (PACES) project to discuss a way forward how to tackle this complex and highly interdisciplinary challenge. These are some of the specific points addressed:

Way forward:
A pilot study, the Alaskan Layered air Pollution and Chemical Analysis (ALPACA) project, will be conducted in Fairbanks starting from winter 2019 spearheaded by PACES. Further pilot studies for the Kola area and Apatity in Russia as well as Roveneimi or Lumea in northern Europe have been suggested. Local authorities and citizens shall be included in the efforts.