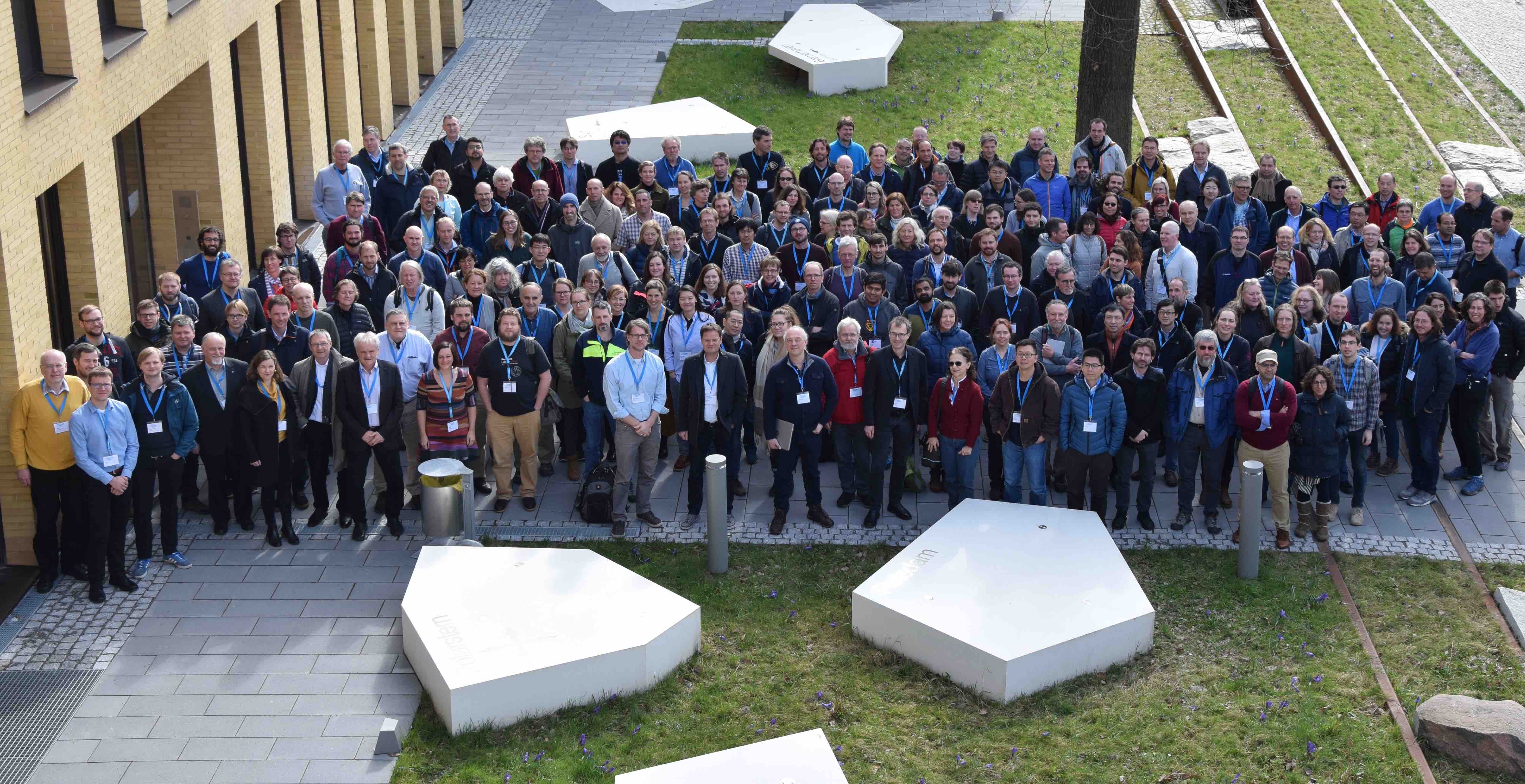 230 scientists of the MOSAiC (Multidisciplinary Drifting Observatory of the Study of Arctic Climate) community participated in the final big workshop before the MOSAiC expedition starts in September 20th 2019. The workshop focused on the implementation of the expedition and to inform the participants of the cruise about logistical details. The schedule for the 6 legs and the exchanges of scientists and crew are finalized, including the announcement that Leg 6 will be extended and finishes on October 14th 2020 in Bremerhaven (Germany). With only 6 months until Polarstern leaves Tromsø, most of the cruise leader and, co-cruise leaders introduced themselves and the participants of each leg are defined. The deadlines for fright issues, training courses and medical exams were announced. Several new developments were announced, like the MOSAiC data policy, the media concept introducing the Progressive Web App (launched just before the start of the MOSAiC expedition) and education concept including the MOSAiC School onboard of Fedorov.

Scientifically, the MOSAiC workshop offers the last opportunity for the community to meet within their MOSAiC Teams (Atmosphere, Sea Ice, Ocean, Bio-Geochemistry and Remote Sensing) in addition to cover the MOSAiC cross-cutting topics (Aircraft Operation, Remote Sensing and Modeling). Besides, the workshop offers time slots for individual small meetings to come together in small groups and discuss about very detailed and special topics. Still open questions concerning the scientific set-up during the expedition and it’s organize and implementation could be answered. Responsible scientist for each leg has to be found to maintain unattended instruments onboard Polarstern, in the ice camp and the distributed network.

In addition, the MOSAiC workshop aims to bring together the modelling and observation community. Improving sea ice, weather, regional and global climate models and their parameterizations is the overarching goal of the MOSAiC project. Therefore, one day was dedicated to deal with modelling activity before and during the expedition to support the expedition with forecasts and to coordinate the modelling activity after the expedition to fulfil the overarching goal. To achieve this aim, the modeling day focus on bridging observations and large scale modeling.

Further information about the MOSAiC expedition and the whole project can be found on the Webpage (www.mosaic-expedition.org).