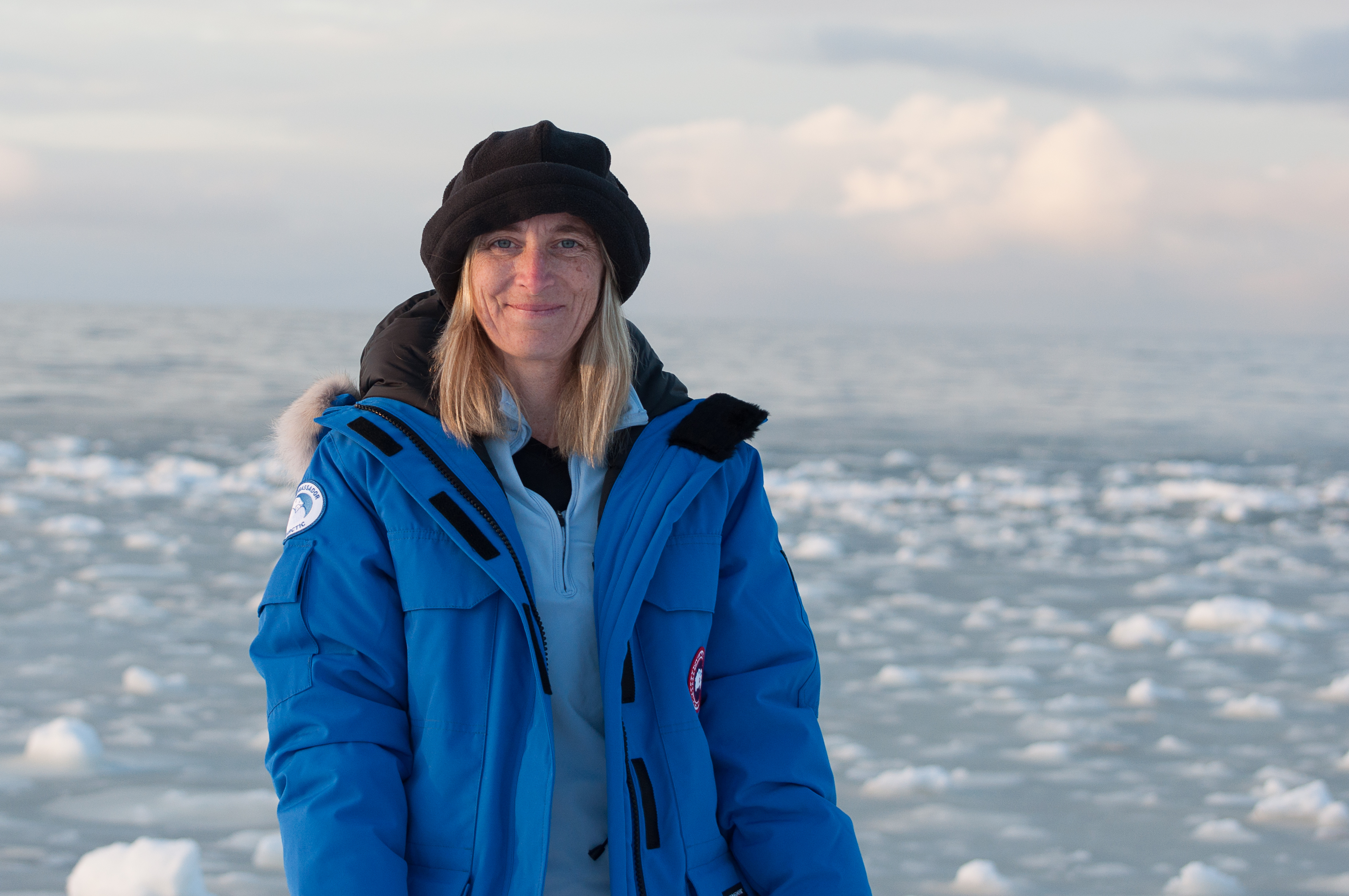 IASC Medals are awarded in recognition of exceptional and sustained contributions to the understanding of the Arctic.

Dr. Holland is currently a Senior Scientist in the Climate and Global Dynamics Division of the National Center for Atmospheric Research (NCAR) in the USA. She has in recent decades maintained an outstanding impact on international Arctic research and policy, exploring, among other topics, the coupled interactions between sea ice, atmosphere, ocean, land surface and biosphere. In addition to her excellent record of oral and written contributions, Dr. Holland has been a driver in building an integrated understanding of the Arctic, by connecting climate and Earth system modelers with experimentalists and field observers – as well as connecting the world’s academic research community with the software and model development community. She has also mentored numerous students and early career scientists, many of them women, through Ph.D. committees in Australia, Canada, Sweden, and the U.S., through frequent university course lectures, and as a scientific leader at NCAR. Because of her outreach in the U.S. and internationally, her influence as a female role model in the physical sciences is tremendous. Based on her continuous and extremely productive career with a focus on Arctic Climate System and how it is responding to climate change, IASC is honored to award Dr. Marika Michelle Holland the 2019 IASC Medal.

The Medal will be awarded at the next Arctic Science Summit Week,which will be held in Arkhangelsk, Russia, 22 – 30 May, 2019.

IASC would like to thank this year’s Medal Committee for their service: GuðfinnaAðalgeirsdóttir (Chair), João Canário, Hiroyuki Enomoto, Manisha Ganeshan, and Heidi Kassens.