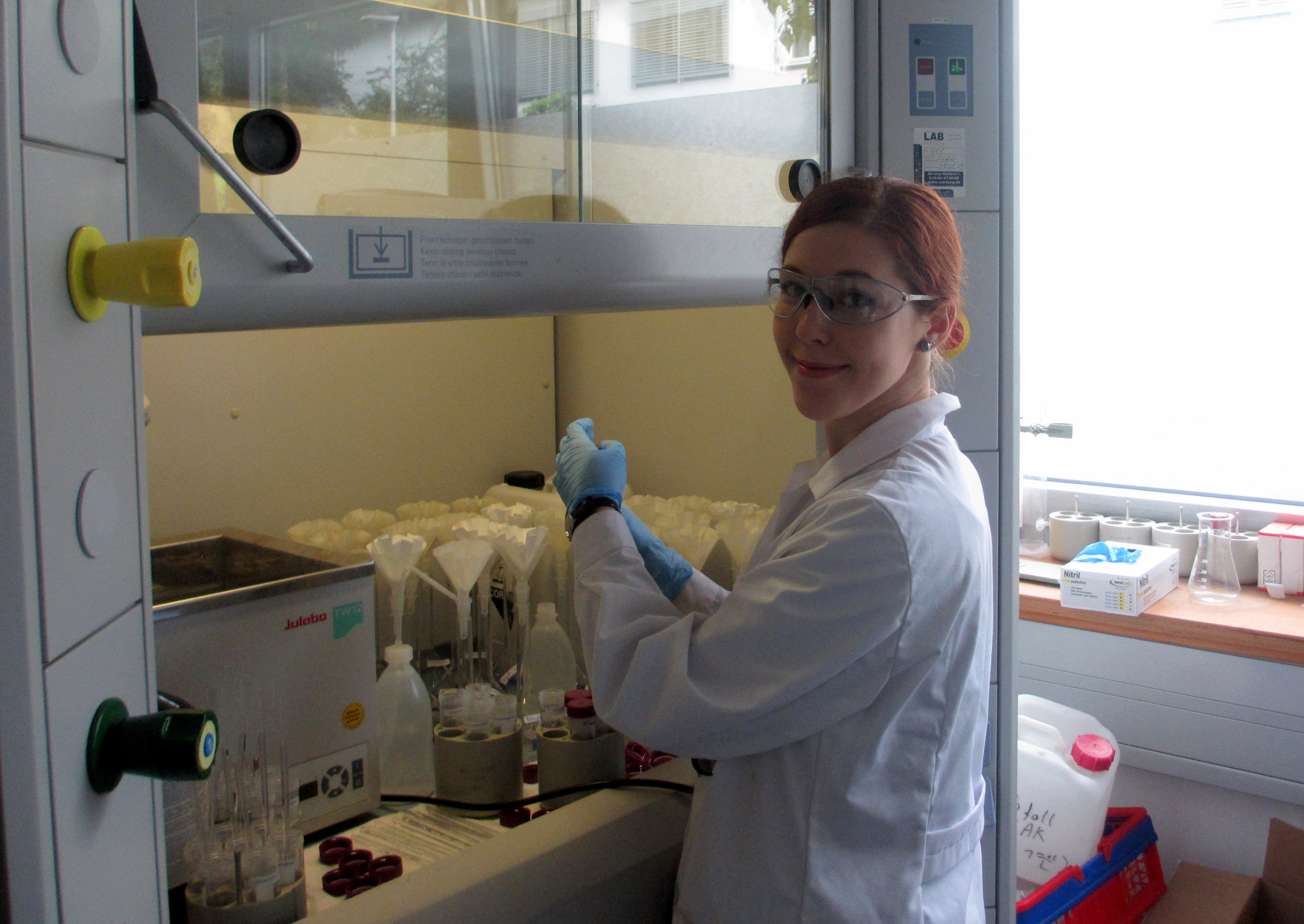 My first trip to a polar region was when I was a teenager participating in skiing and kayaking trips as a part of educational and character building activities. During those trips, I learned that once being in the Arctic, the place stays in your heart forever because the Arctic is not only the unique ecosystems with stunning Aurora Borealis, White Nights, flora, and fauna – it is also the irreplaceable home of many Indigenous people, their culture, and languages.

After finishing my most recent MSc degree in Environmental Protection, it was clear to me that I would like to challenge myself in order to grow both academically and personally. I was previously involved as a soil scientist in a few projects in Russia, Germany, and Netherlands, which were mostly focused on either arable, temperate forest or urban soils. However, this time I wanted to research the soil ecosystem services and climate change feedback in a more complex and time-sensitive ecosystem and, thus, my Arctic “journey” has started.

My scientific interests and foci cover a range of topics such as soil-plant interactions, permafrost degradation, spatial data analysis, carbon sequestration potential, soil mapping, and environmental modelling. During the last few years, I also became interested in sustainable development goals, especially in sustainable urban development, including in the Arctic region. As a result, I attended an extensive vocational training on urban development at the Humboldt University of Berlin and would be happy to develop further ideas in future, especially taking into account that soil-related issues are often overlooked.

Currently, I am working toward my PhD degree within a project focusing on the spatial analysis of permafrost soil properties in northern Siberia. The project aims are to study the influence of permafrost thawing on the spatial patterns of soil organic carbon stocks and availability of nitrogen and phosphorus as the nutrients for plants. We study the spatial relationship between pedogenic and environmental parameters as well as alterations in above- and belowground biomass inputs in permafrost soils using geostatistics and biomarker analysis (i.e. cutin and suberin). In addition, this research shows the importance of including soil spatial data in order to increase precision of the global environmental models, e.g. climate or bioclimatic, and estimates of carbon and nitrogen stocks and fluxes by including the soil cycle or/and soil functions and processes at different spatial scales.

Being an IASC Fellow is a unique opportunity, which helps to expand my scientific horizons by learning from first-rate scientists and via active involvement in Arctic inter- and transdisciplinary projects. I am truly grateful to be a part of IASC and would encourage early career researchers to apply for the IASC Fellowship, which can also be considered as an excellent collaboration and soft skill learning platform. Starting from the first minute, I felt very comfortable interacting with both early career and more senior researchers, who cordially welcomed me in their working group and were very supportive that my motivation was boosted as never before. In conclusion, I hope to see more and more early career researchers involved in the IASC Working Groups.