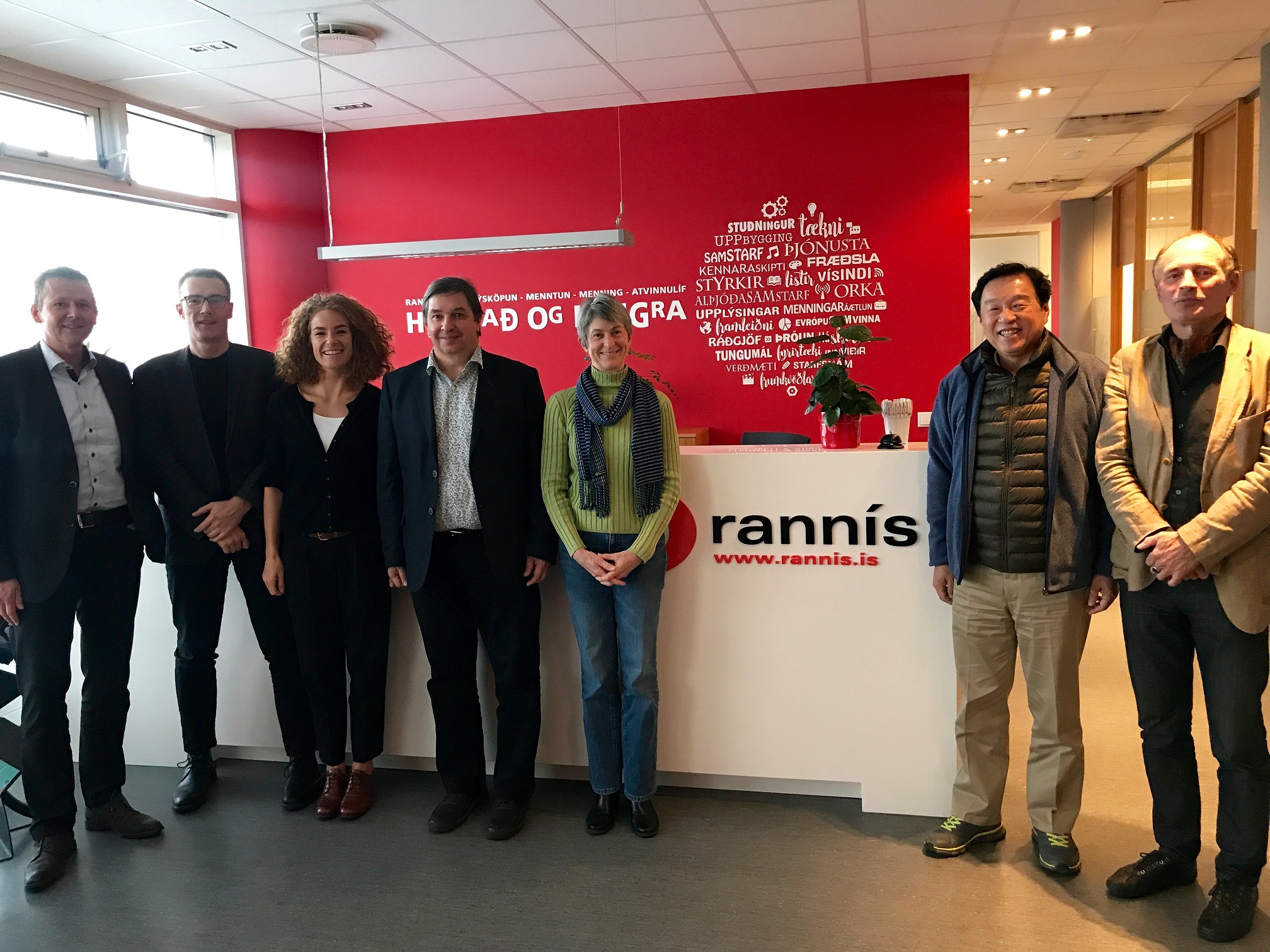 On October 16, 2017 IASC Action Group on Communicating Arctic Science to Policy-Makers (CASP) had its meeting at the premises of Rannís, the Icelandic Centre for Research, in Reykjavík. During a one-day workshop members of the group discussed challenges related to communicating Arctic scientific knowledge to decision-makers at various levels, ways to address them and a role that IASC can play in supporting those processes. Some of the issues debated concerned further intensified collaboration with the Arctic Council and its Working Groups and other fora that should be regularly updated on the latest state of Arctic science and scientific cooperation. CASP will continue its work in the coming months and deliver its final report to IASC Council at the POLAR2018 conference in Davos, Switzerland.