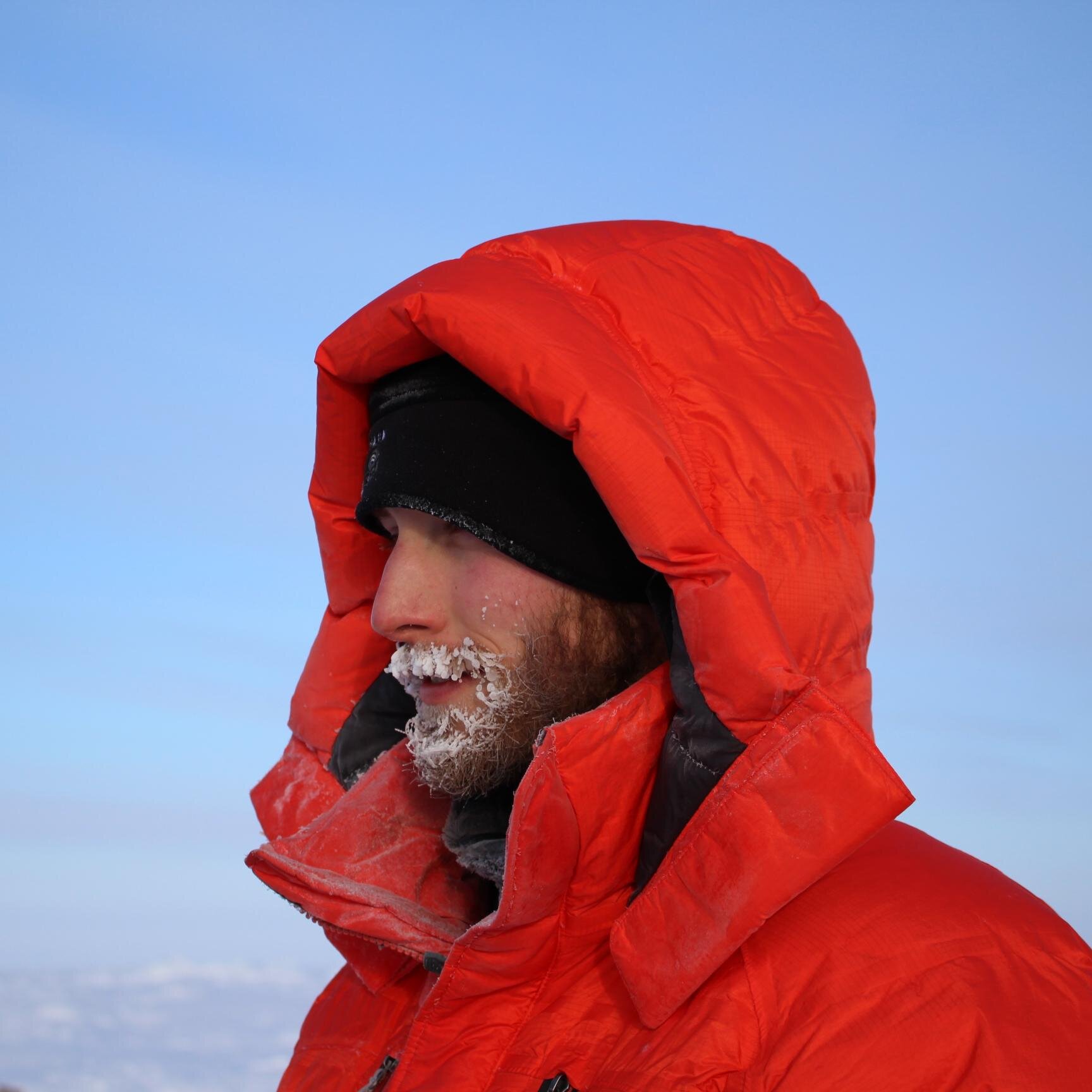 During my undergraduate degree in physics at University College London (UCL), I had the opportunity to take several courses focusing on physics of the Earth and its environment. I enjoyed these courses, utilizing the methods and approach of a physicist to better understand the Earth really appealed to me, as well as the opportunity to get to grips with one of the most important issues of our time – climate change. So, when it came to choosing a final year project in 2010 I contacted Prof Duncan Wingham, then the head of the UK Center for Polar Observation and Modelling based at UCL, asking if he would consider taking me on, and he kindly agreed. Little did I realize at the time that Duncan was the lead investigator for the recently launched CryoSat-2 (CS2) radar altimeter mission, a European Space Agency (ESA) Earth Explorer mission to ‘determine fluctuations in Earths land and marine ice fields’. This provided me with the platform to get directly involved with this mission; after I graduated I worked for ESA in The Netherlands on utilizing CS2 data over sea ice, before returning to do a PhD at UCL on Arctic Ocean radar altimetry. After a brief stint as a postdoc at UCL, I took a Caltech Postdoctoral Scholar position at NASA Jet Propulsion Laboratory in January 2017 with Dr Ron Kwok.

My research has broadly encompassed the development of algorithms and interpretation of CS2 data (and other radar altimetry missions), as well as exploiting radar altimeter data to better understand sea ice-ocean interactions and the physical oceanography of the Arctic Ocean. Radar altimetry is a very simple remote sensing technique, at least in principle: radar pulses are bounced off the Earth, and the two-way travel time is used to estimate the range to the surface, which can be used to estimate the height of the surface when combined with knowledge of the satellite altitude and various other corrections.

CS2 has provided us with a wealth of new knowledge about the polar regions and an invaluable climate data set. We have been able to measure the thickness and volume of Arctic sea ice with unprecedented coverage and accuracy and we have tracked mass loss from the Ice Sheets and ice caps with greater spatial resolution than ever before. My own research has mostly been involved in looking at sea level in the Arctic Ocean, and more recently the Southern Ocean. We have been able track seasonal to decadal changes in freshwater content of the Arctic Ocean as the Arctic has accumulated surface freshwater and examine changing ocean surface circulation as ocean currents have sped up and shifted location. Our data has been made available to other researchers, and will hopefully be a valuable source of information on the physical environment of the Arctic Ocean during a period of significant change.

I applied for the IASC Marine Working Group fellowship because I wanted the opportunity to get involved with an organization that coordinates and influences Arctic science at the highest level. This has allowed me to better place my own research in the much broader context of Arctic science, as well as to meet and interact with researchers from very diverse backgrounds. I am interested in developing and contributing towards a more integrated approach to Arctic Ocean observations, whereby we can exploit the complementary nature of different, sometimes disparate, observations to better monitor and understand Arctic climate. I believe that a holistic and interdisciplinary approach is particularly necessary in Arctic research, and that IASC plays an important role in coordinating and facilitating research efforts - I hope to contribute to these activities where at all possible.