Nominations for the IASC medal 2018 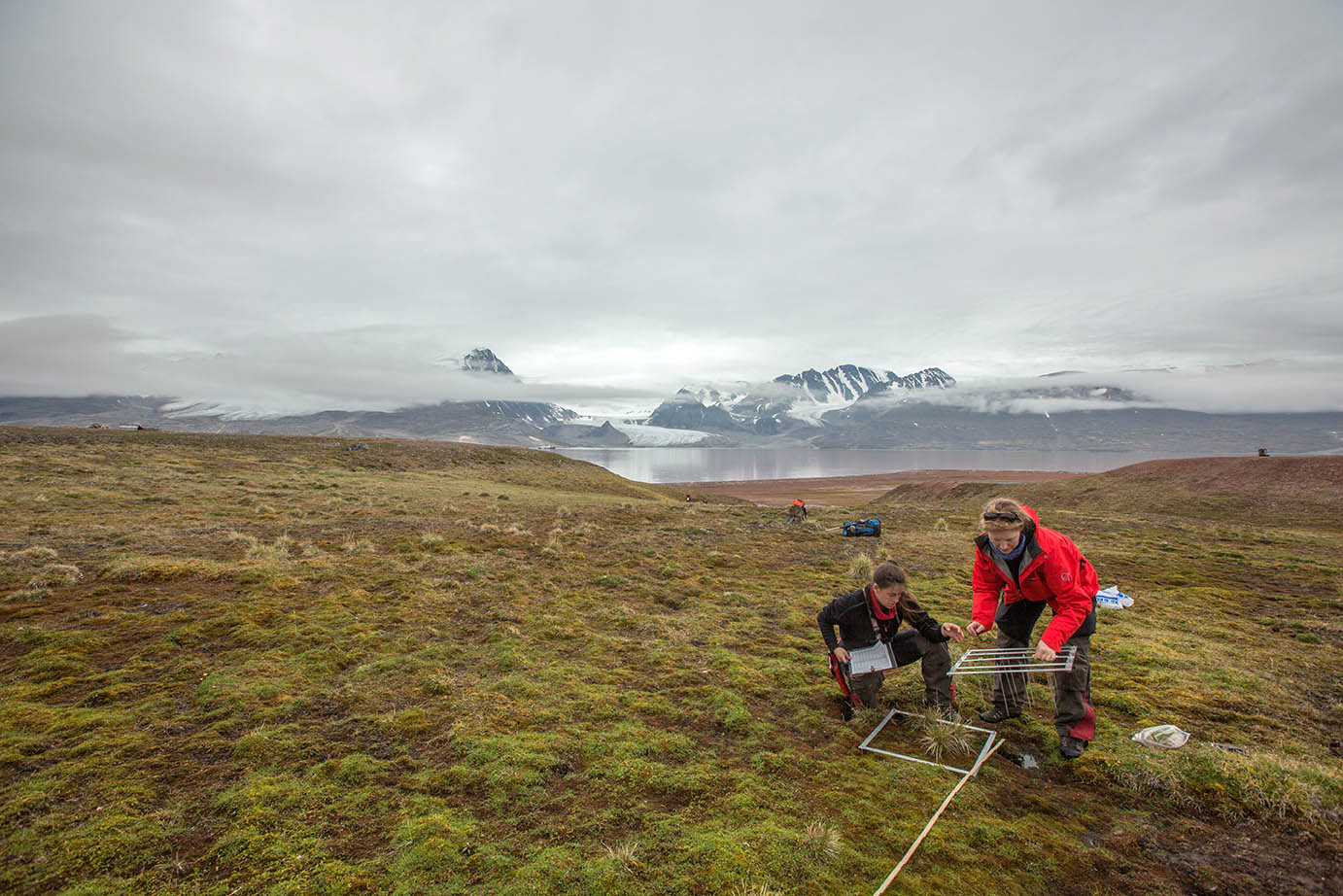 The IASC Medal is awarded in recognition of exceptional and sustained contributions to the understanding of the Arctic. A maximum of one award is made each year, assuming that there is a nominee of appropriate quality. The whole IASC community, from all countries and career stages, is encouraged to submit a nomination by filling out this form and demonstrating the nominee’s excellence and sustained contribution to the understanding of the Arctic.
Nominations for the 2018 IASC Medal, which will be awarded at Polar2018 in Davos, Switzerland, can be submitted to the IASC Secretariat until 31 December 2017. A medal nomination form is available on the IASC website, as is a list of previous IASC Medal recipients.