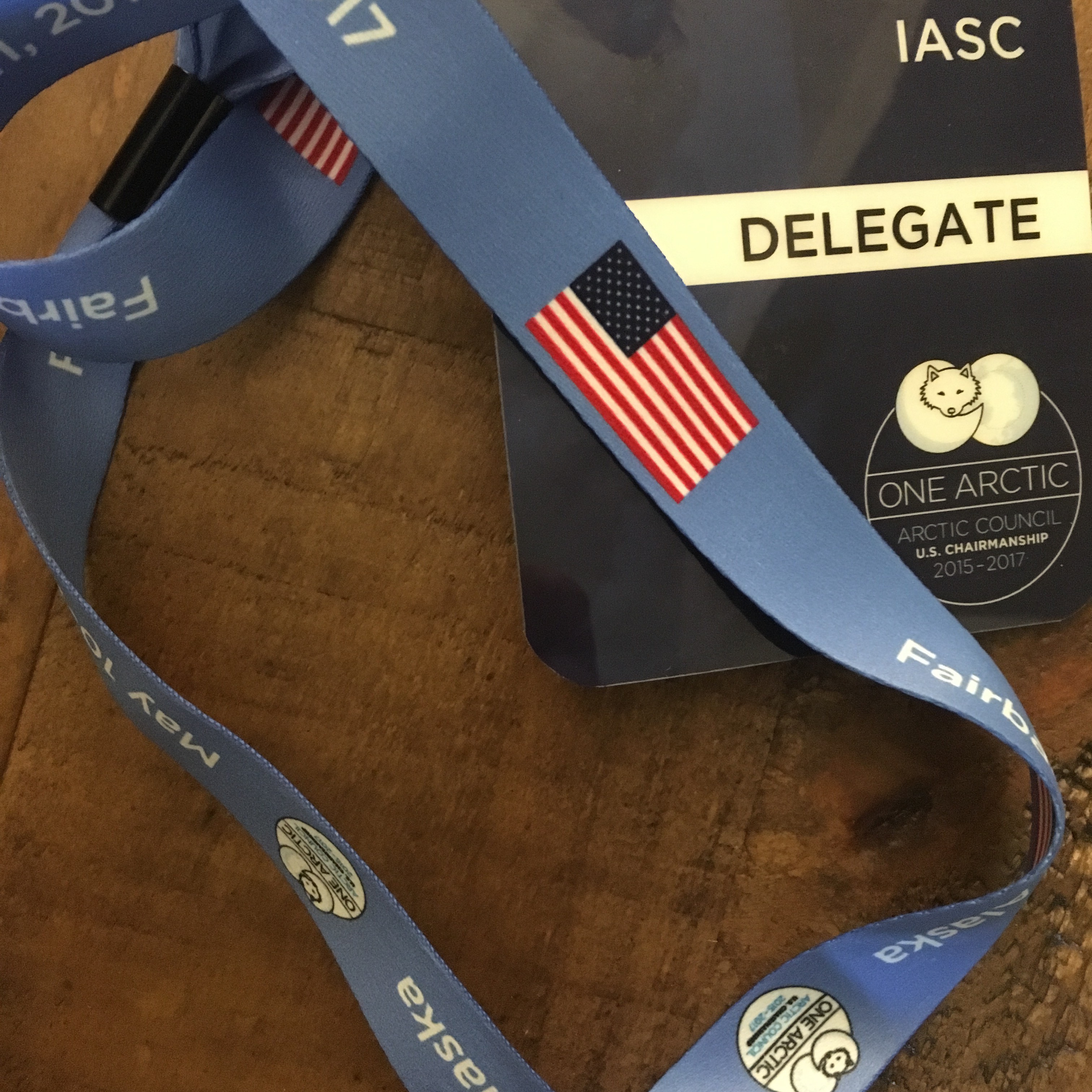 Foreign ministers of the eight Arctic States signed the third binding agreement negotiated under the auspices of the Arctic Council, the “Agreement on Enhancing International Arctic Scientific Cooperation,” which will help to facilitate entry and exit of persons, equipment, and material; access to research infrastructure and facilities; access to research areas; the use of traditional and local knowledge; and education, career development, and training opportunities for students and early-career scientists. Ministers also signed the Fairbanks Declaration, which reviews the work of the Council during the outgoing U.S. Chairmanship and provides guidance for the Council’s work during the incoming Finnish Chairmanship. The full press release is available here.

IASC partner Conservation of Arctic Flora and Fauna (CAFF) also released a number of new reports including the The State of the Arctic Marine Biodiversity Report (SAMBR), The Arctic Protected Areas Indicator Report, and The Arctic Invasive Alien Species (ARIAS) Strategy and Action Plan. All the data collected for these reports can be found on CAFFs Arctic Biodiversity Data Service (ABDS).

IASC looks forward to the Finnish Chairmanship of the Arctic Council and continuing to contribute to the Council as an active and supportive Observer.