In memoriam: Fred Roots, polar scientist, educator and one of IASC's founders 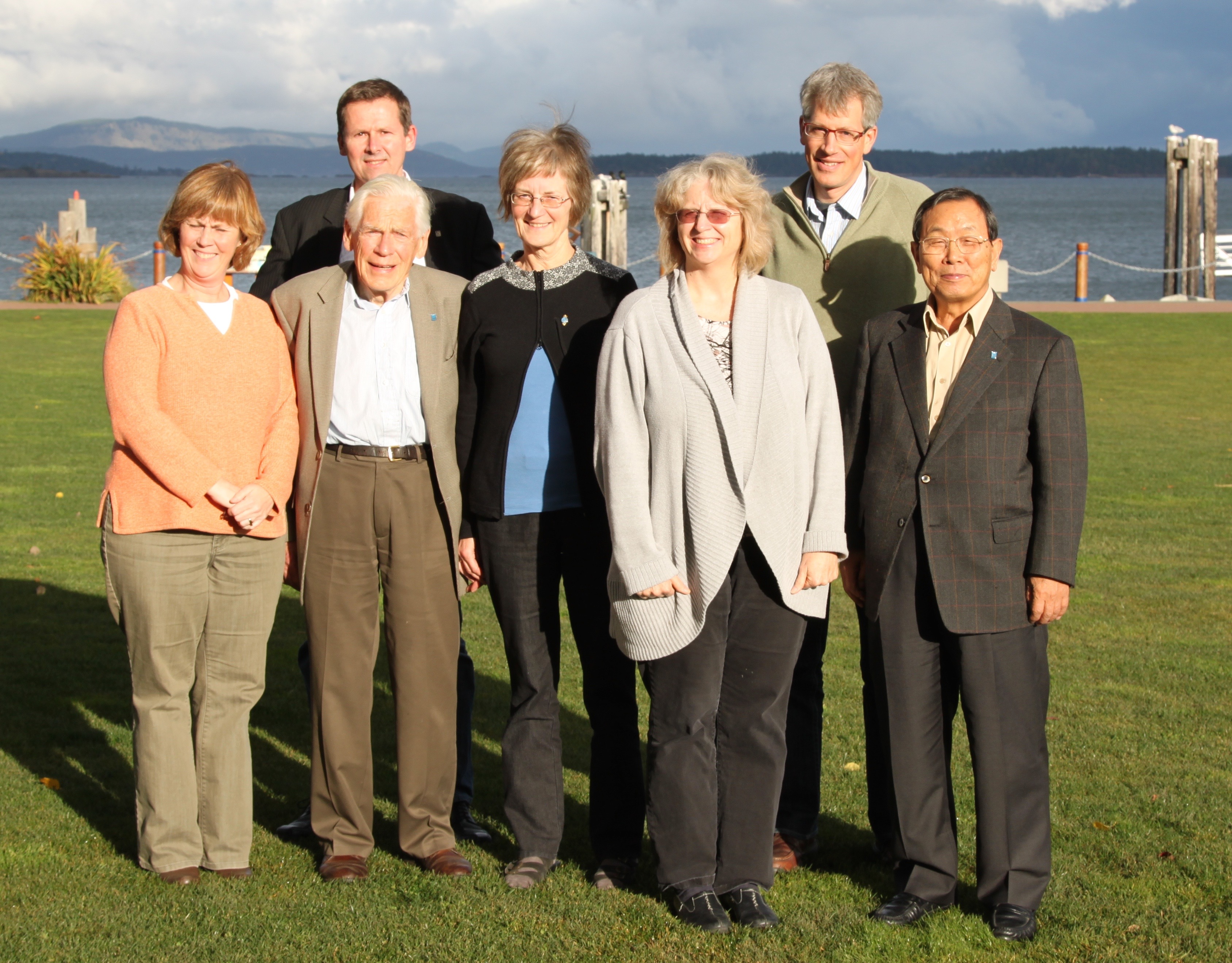 Fred Roots died at his home in B.C. on October 21 at the age of 93. Fred has been honoured in obituaries from many of those who have appreciated his prestigious scientific achievements. For IASC he was also a special person. In 1986 James H. Zumberge, first Chair of the then new US Arctic Research Commission and also President of SCAR, invited representatives of countries engaged in arctic research to an informal meeting to discuss the possibility of establishing an international arctic science committee. In his capacity as an established polar scientist Fred was appointed as an advisor to the meeting.  Shortly after, he and Odd Rogne from the Norwegian Polar Institute drafted a discussion paper entitled "Some Points for Consideration on the Need for Feasibility, and Possible Role of an International Arctic Science Committee". Fred then continued in the small working group whose efforts led to the establishment of IASC in 1990.

Fred was Canadian representative to the IASC Council 1991-94 and President of IASC 1991-93. He retained his interest in the organisation to the end. At the Executive Committee meeting in Victoria, Canada in 2011 we were delighted that Fred could join us. The photograph shows him in extraordinary good health together with Sara Bowden, Volker Rachold, Susan Barr, Jackie Grebmeier, David Hik and Byong-Kwon Park. We are grateful to Fred for all that he meant for IASC.