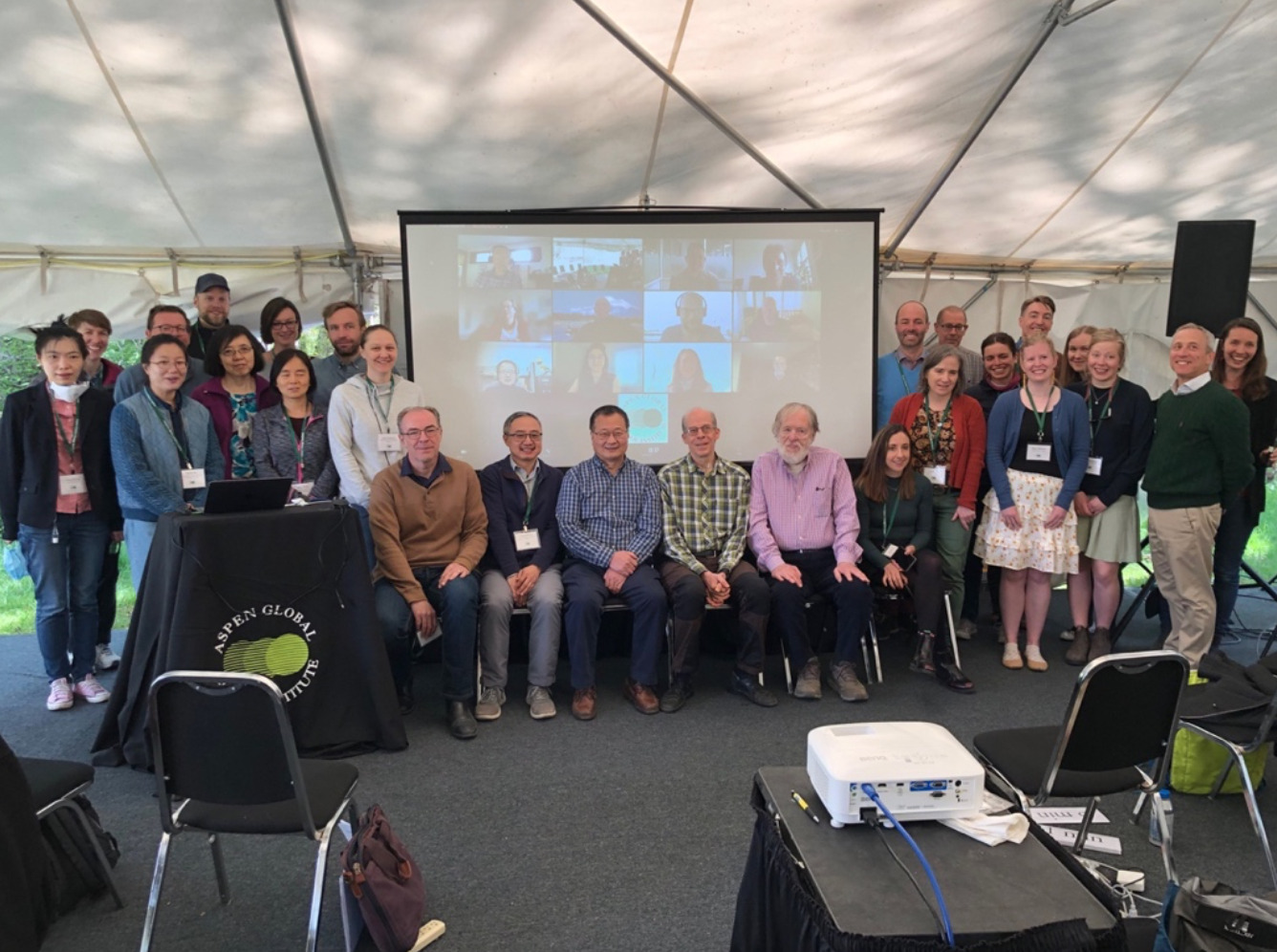 Arctic climate and weather extremes have more frequently been observed during recent years. They are crucial elements to alter the trajectory of Arctic climate system changes and is a central area of the WCRP Grand Challenge “Melting Ice-Global Consequences”. However, climate change studies have predominantly focused on the monthly, seasonal, or annual mean state and their long-term trends. It therefore still remains unclear why these extreme events occur, what their multi-scale driving mechanisms are, and where the source of their predictability exists. The recently completed YOPP and MOSAiC field campaigns and CMIP6 experiments further provide new momentum to timely address these questions.

The workshop aimed to synthesize the state of knowledge and identify key scientific questions for future research priorities about Arctic climate and weather extremes. The workshop was organized to focus on five specific research areas: (1) Perspectives from the changing Arctic climate system; (2) Observed and modeled extreme climate and weather events in the Arctic; (3) Large-scale feedbacks, processes, and teleconnection; (4) Synoptic and meso-scale systems, air-ice-sea interactions, and driving mechanisms; and (5) Attribution, future projection, and impacts. On the last day, a specific session was organized for Discussions and Synthesis: Reviewing state-of knowledge and identifying research gaps and future directions. The detailed workshop agenda and presentations can be found at: https://www.agci.org/event/22s2.

The first part of the presentations and discussions focused on an evaluation of the occurrence of extreme events in the context of the changing Arctic climate system and associated large-scale atmosphere, sea ice, and ocean conditions. Extremes or rare events have been observed across all Arctic climate system components, including heat wave, sea ice loss, precipitation/snowfall, rain-on-snow/ice sheets, permafrost thawing, and wildfire. The variability of the atmospheric internal dynamics, such as wavier jet streams, displaced stratospheric polar vortex, and increased air mass exchange, has shown responsibility for the occurrence of extremes along with the amplified Arctic warming. The Arctic Ocean has also exhibited pulses of warming anomalies in the intermediate warm water layer and a weakening of stratification. This may increase upward heat release to sea ice and the atmosphere, favoring the occurrence of extremes in air temperature and sea ice. However, the mechanisms causing anomalous atmospheric dynamics, including their interplay with the warming Arctic, are continuously an open question. The role of the Atlantic Meridional Overturning Circulation (AMOC) in the poleward oceanic heat transport into the Arctic remains unclear. An overall evaluation of changes in the occurrence of extremes shows different levels of confidence, especially in climate model projections, indicating existence of large uncertainties.

Although the driving roles of cyclones, polar lows, blockings, and AMT/AR have been recognized, the detection, attribution, and future projection of these dynamic systems are highly uncertain. Different parameters describing cyclone activity have shown inconsistent variability and changes across different studies. The characteristics and mechanisms of polar lows are complex, the samples of thoroughly investigated polar lows are relatively small, and the resolutions of the reanalysis data and model are not high enough, causing difficulties in accurate detection and analysis. There are also uncertainties in defining Arctic AR due to relatively low moisture content and larger errors in the Arctic and low data and model resolutions. All of these require developing physically based, integrative, well-validated metrics and high-resolution observations and model simulations to improve consistency and robustness of research results.

• The metrics for detecting extreme events should be defined based on research purposes including PDF/variance-based (e.g., model evaluation) and consequence-based (e.g., assessing impacts) ones. Physically based, integrative metrics need to be developed for evaluating dynamic drivers (e.g., cyclones, polar lows, blockings, AR) to reconcile research discrepancies.

• The large-scale atmospheric internal dynamics (e.g., jet streams, the stratospheric polar vortex) shows responsibility for Arctic extremes along with the Arctic amplification. Poleward ocean heat transport and weakened ocean stratification would also favor the occurrence of extremes. But these processes have not been well observed, modeled, and understood.

• Cyclones, polar lows, blockings, and AR serve as direct drivers in the occurrence of Arctic climate and weather extremes, but underlying physical mechanisms remain unclear. The complete air-ice-sea interactive processes in both dynamics and thermodynamics need to be observed/modeled/analyzed to fully understand the role of these drivers in extreme events.