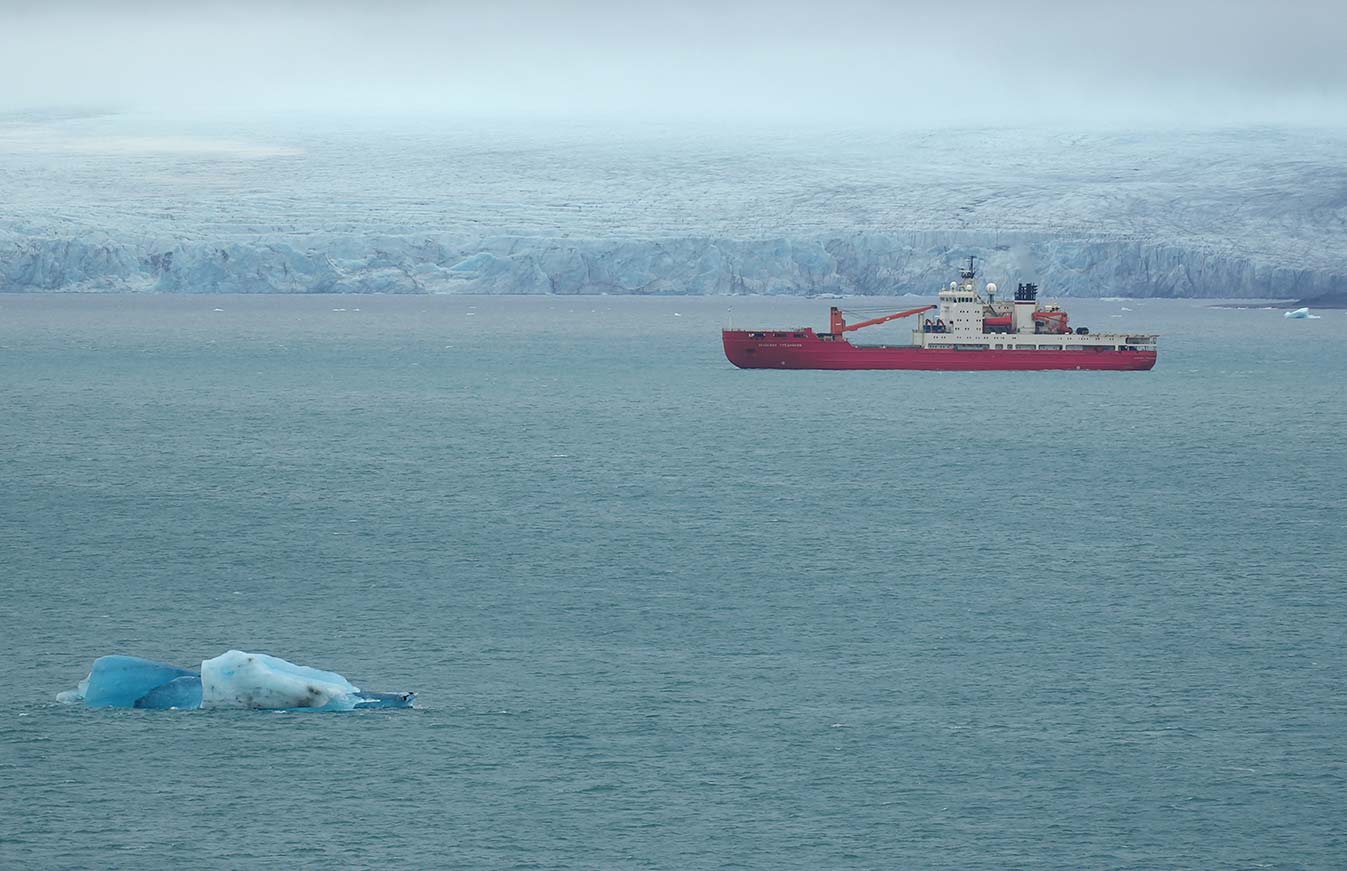 An international team of scientists has spent a month on board the Russian research icebreaker, the Akademik Tryoshnikov, studying climate change impacts in the Arctic. From the atmosphere to the High Arctic islands, down the water column to the depths of the ocean, researchers are investigating the ecosystems and biodiversity of the region, and the role they play in our global cycles. Physical and chemical measurements of the atmosphere and the ocean seek to document their interactions with sea ice and to improve forecasts of the changing Arctic environment. High-resolution ice and sediment cores, that we collect, will allow us understand the history of the ice caps, past climate variability and better understand our future. From the distant past to the present day, litter found at sea and on the beaches of these remote islands paints a picture of the current impact we have on our planet. 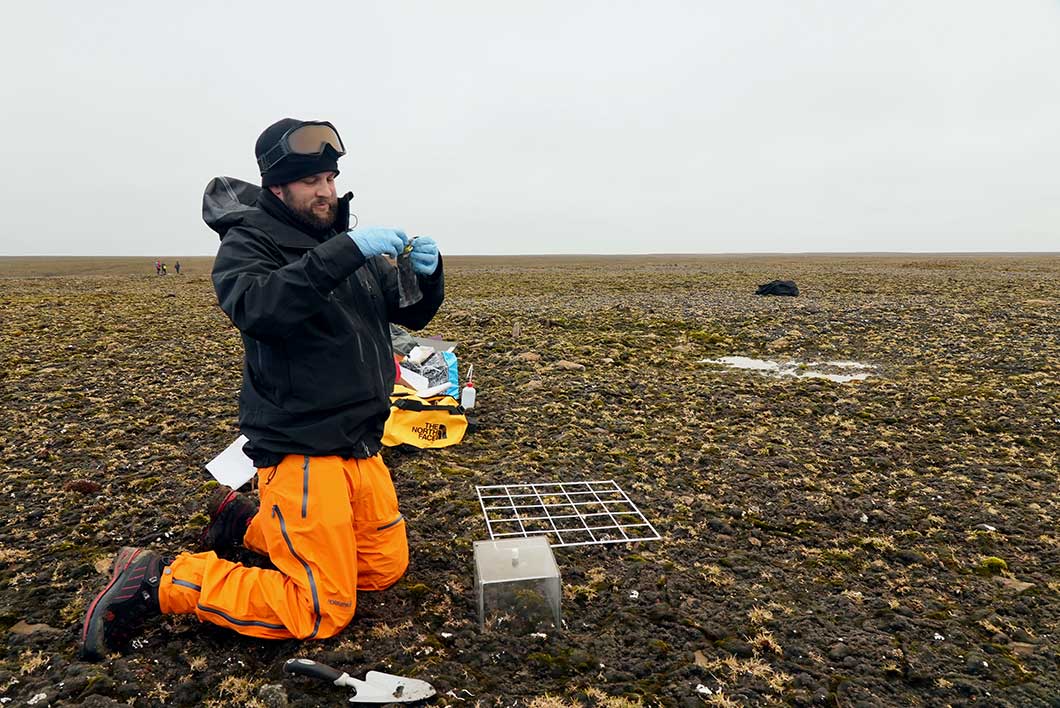 This multidisciplinary expedition to the Kara and Laptev Seas, including the archipelagos of Franz Josef Land and Severnaya Zemlya, marks the celebration of one hundred years of the Russian Arctic and Antarctic Research Institute.

The Arctic Century Expedition brings together 29 scientists and 30 early career researchers from 17 countries, to bring new light to these internationally rarely-visited hotspots for climate studies in the Arctic. The expedition is organized jointly by the Arctic and Antarctic Research Institute in St. Petersburg, the Swiss Polar Institute and the GEOMAR Helmholtz Centre for Ocean Research Kiel in Germany. Frederik Paulsen is supporting and participating in the expedition.