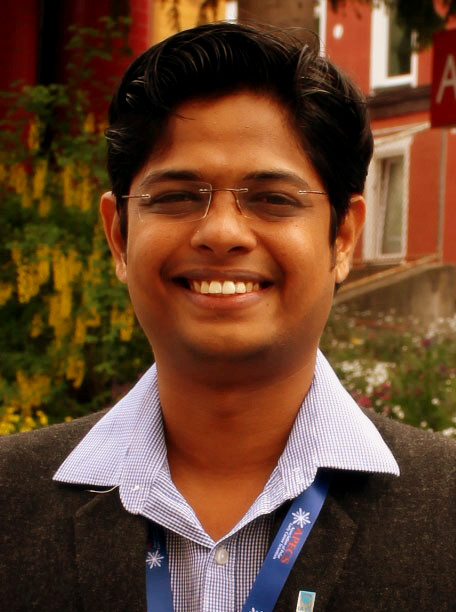 APECS is very pleased to announce our 2021 APECS International Mentorship Awardrecipient – Dr. Shridhar D. Jawak! The mentorship awards were established in 2016 as a meaningful way to recognize the efforts of mentors within the international polar science community, and to honour those who have devoted significant time and energy towards building a supportive community for early career professionals. We received several nominations for this years’ call, and it was difficult to select the winner.

Dr. Shridhar D. Jawak was nominated by Prashant Pandit (University of Twente, Netherlands) on behalf of Dr. Jawak’s numerous mentees. They all highlighted Dr. Jawak’s proficiency at being both a professional and a personal mentor, as perfectly described by one PhD student: “As a PhD guide, his relentless positivity in even my most unmotivated moments kept me pursuing each milestone. […] Regardless of his busy schedule at SIOS, he is always available for a conversation. […] I believe under him, any student will learn to be an efficient researcher, a better communicator, and will always retain a yearning for knowledge”.

What else needs to be said? On behalf of all APECS members, we would like to sincerely thank Prashant Pandit for his nomination as well as Dr. Jawak for setting an example of a professional and caring supervisor.

We would also like to thank all of those who nominated mentors, and to the APECS International Mentorship Award committee members who handled the nomination and award process.

If there is someone who has made a difference in your career who you think deserves recognition, please nominate them for next year’s awards. Nominations for the 2022 APECS International Mentorship Award will be announced on our website and via social media. More information about the nomination process and criteria is available on the website.